Rudolph Young was the first to resolve the Venture Smith narrative code since 1798. He wrote it under the name Nicer W. Young. Venture Trump Books are sold under Hannibal is The Dukandarra in the Looking Glass by Rudolph Young. A Vietnam veteran, Mr. Young lives in Iron Station, N.C. and is retired from working in private security in Charlotte. He is also an amateur historian who has compiled two volumes focusing on black communities in Lincoln and Gaston counties. Mr. Young is a founder and past president of the Trans-Catawba African American Genealogy Association. 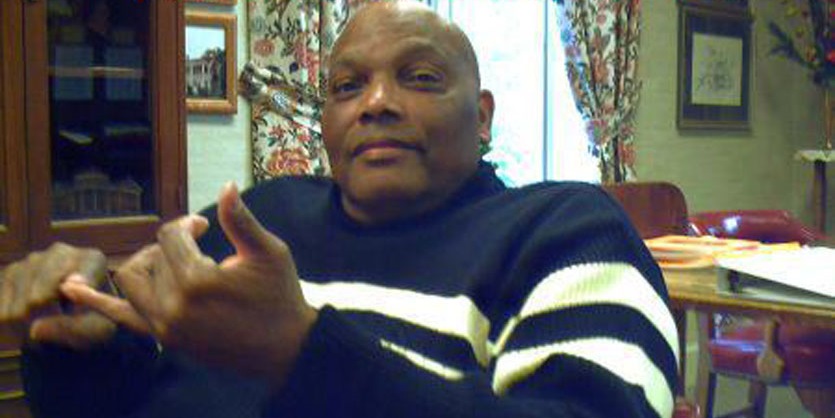 Charlotte Observer. Charlotte, NC. You may need to register and have an email address to view all of the current issue. The classifieds and job listings DO NOT require registration.

NewsLink. Locate Web pages of newspapers, magazines and radio/tv stations around the world.

Our Magazines. Magazines & newspapers owned by the library.

Free access to the Wall Street Journal since 1981 through NC Live. Log in with your library card. 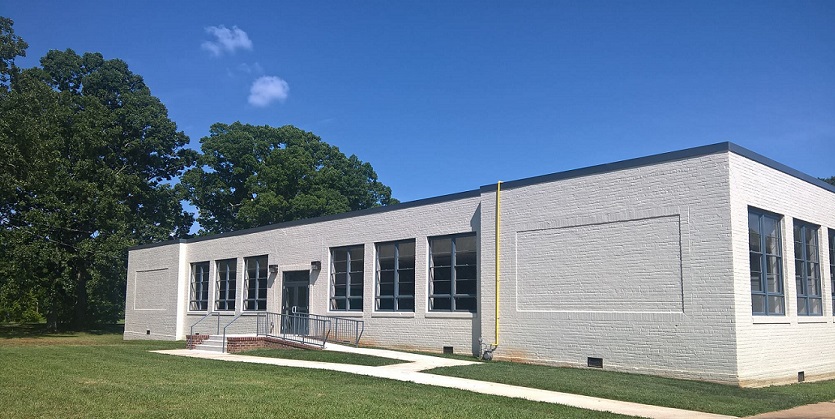 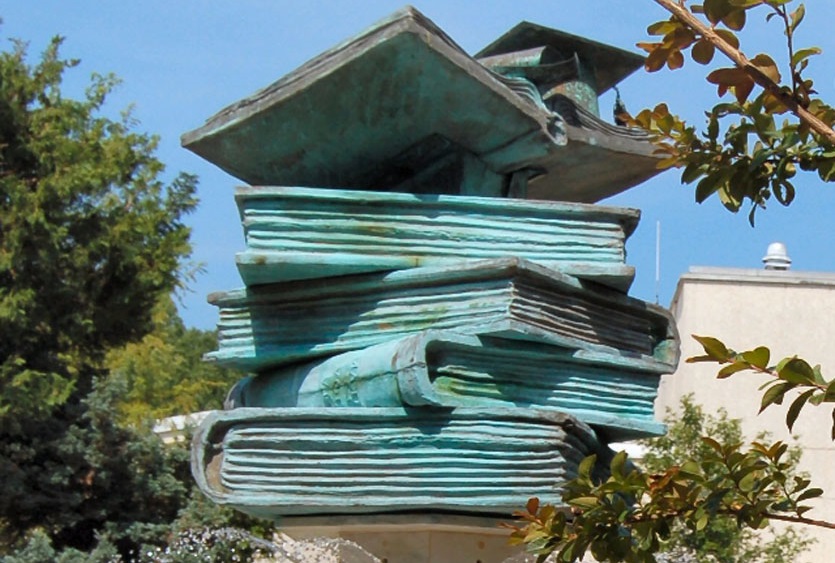 Rudolph Young was the first to resolve the Venture Smith narrative code since it conception in 1798. He wrote it under the name Nicer W. Young. Venture Trump Books are sold under Hannibal is the Dukandarra in the Looking Glass by Rudolph Young.

A self-written account of the life of oneself. The word "autobiography" was first used deprecatingly by William Taylor in 1797 in the English periodical The Monthly Review, when he suggested the word as a hybrid, but condemned it as "pedantic". However, its next recorded use was in its present sense, by Robert Southey in 1809.

A biography, or simply bio, is a detailed description of a person's life. It involves more than just the basic facts like education, work, relationships, and death; it portrays a person's experience of these life events. 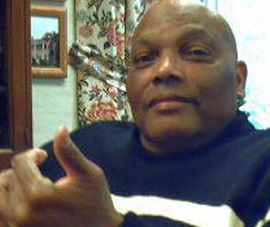 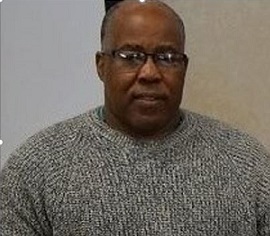 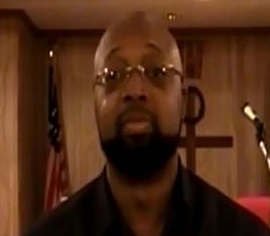 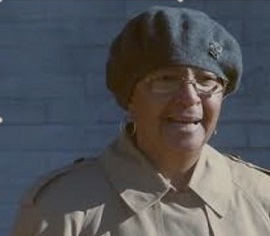 Members of the Lincoln County Historical Association will be roaming Tucker's Grove camp meeting this week in search of subjects for a new project. They are hoping to find people who will let them interview them as part of the Lincoln County Voices Oral History Project, which aims to document and preserve the rich history and […]

This Far By Faith

Camp meetings are outdoor religious meetings in which people once travelled great distances to be in attendance. My journey to discover the camp meeting tradition began when I was a young child. I grew up in North Carolina and attended camp meetings each year with my family. At that time I thought that everyone knew about camp meetings. In 1996, I returned to the tradition as an adult and soon realized that this tradition had unique roots in various regions across the United States. Each year since 2001, I have returned to 7 campgrounds in both North and South Carolina to record camp meetings through oral interviews, photography, and video footage.

This Far By Faith

FOR 145 YEARS, about a half-hour northwest of Charlotte, African-American families have gathered at Tucker’s Grove for its annual camp meeting in August. The rich Southern tradition is sparsely documented and rarely, if ever, advertised. In the two stories below, two photographers, each with his or her own lens, share pieces of camp life—from worship songs under the arbor to a grape snowball from a concession stand.

This article appears in the August 2019 issue of Charlotte magazine. 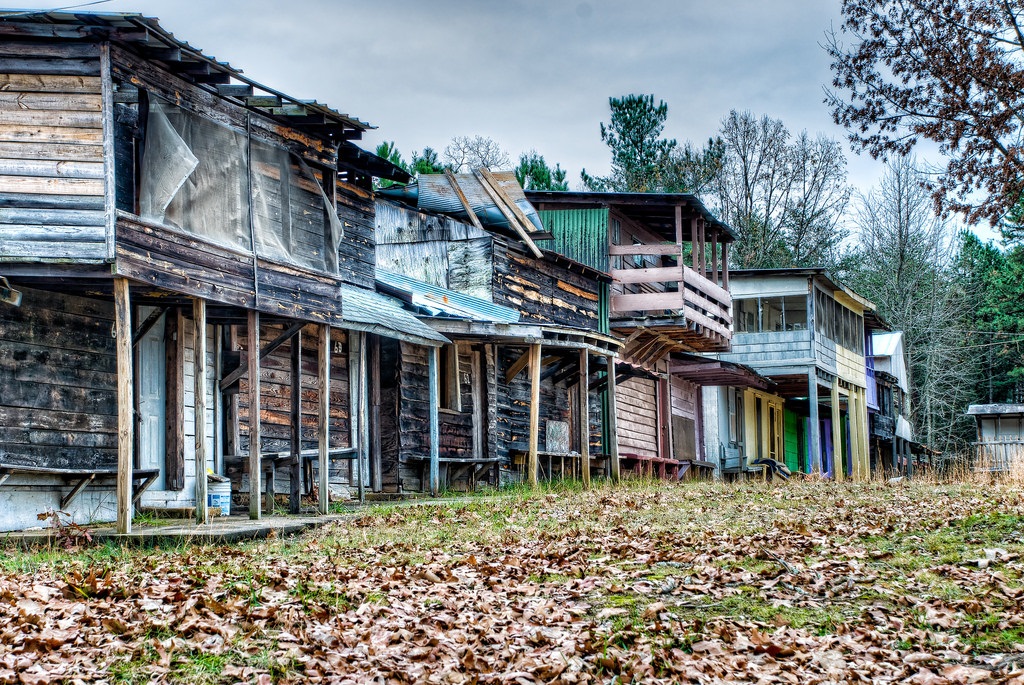 Benjamin Solomon Carson Sr. is an American politician, author and former neurosurgeon serving as the 17th and current United States Secretary of Housing and Urban Development since 2017, under the Trump Administration

Barack Hussein Obama II is an American politician who served as the 44th President of the United States from January 20, 2009, to January 20, 2017

44th President Of The United States

Michelle LaVaughn Robinson Obama is an American lawyer and writer who served as the First Lady of the United States from 2009 to 2017. She is married to the 44th U.S. President, Barack Obama, and was the first African-American First Lady.